HomeCategory 1ryder cup 2023, How do europe come back to win? 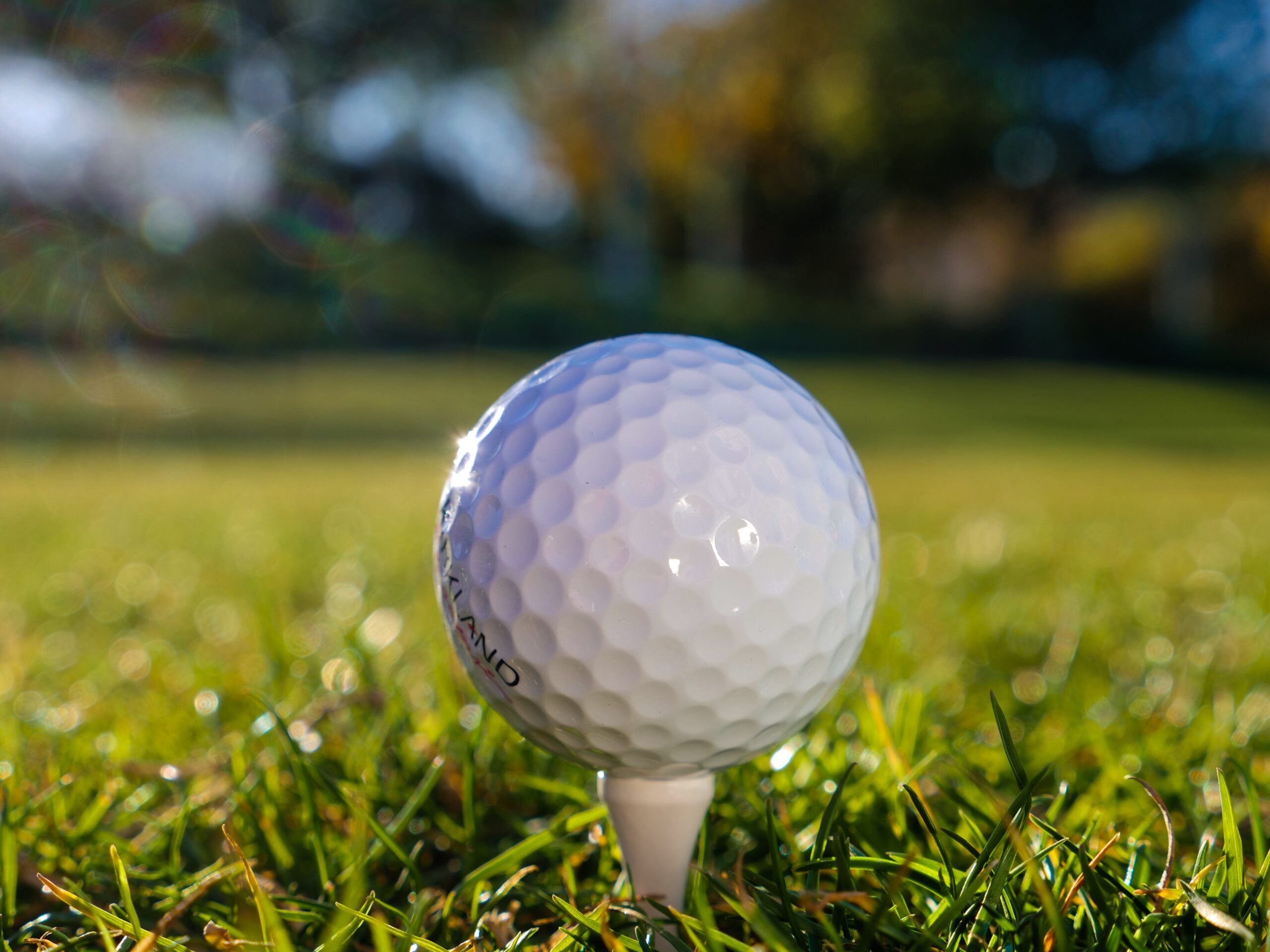 After such a convincing defeat how can Europe win back the Ryder Cup? On entering the 2021 Ryder Cup matches the teams on home soil had won the previous three in convincing fashion. Europe won 16 ½ to 11 ½ at Gleneagles in 2014, the United States won the cup in 2016 at Hazeltine, 17 to 11 and Europe was again victorious in 2018 at Le Golf National, 17 ½ to 10 ½. Europe then tried to break the pattern this year at Whistling Straits in Wisconsin.

However, it was clear that the Americans were the far superior team this year from the opening tee shot. They won four of the first five matches with a tie in the remainder. They led 11-5 entering the singles and earned their largest margin of victory since 1975.  Dustin Johnson was on the top of his game, winning all five of his matches. Rookie Collin Morikawa impressed with a 3-0-1 record. It really was an amazing team effort especially considering there were six rookies in the U.S. Team.  Europe had the experience, with Sergio Garcia earning his 25th win, a new record in Ryder Cup competition and Lee Westwood setting a record of most matches played during a golfing career.

The question moving forward is how can Team Europe win back the Ryder Cup?

Let’s think about the overall make-up of the two teams.

Europe featured the number one player in the world Jon Rahm, who did his part by going 3-1-1. This year they had no other players ranked in the top 10 in World Golf. Only Viktor Hovland, Rory McIlroy, and Tyrrell Hatton featured in the top 20.  Team USA had eight of the top ten players in the world. Only rookies Daniel Berger and Scottie Scheffler fell outside the top 15.

A lot is usually said for experience. Forty-somethings Europeans Paul Casey, Lee Westwood, Sergio Garcia, and Ian Poulter entered the matches with 60 career Ryder Cup match wins, add to that Rory Mcllroy and that total climbs to 71. However, this year, they combined to go 6-12-0. Subtract Garcia’s 3-1-0 and the others went on to an abysmal 3-11-0 mark.

You could argue that it was age that took it’s toll on the Europeans, however it really did appear doomed from the start.  However, two years down the road when the Cup Challenge moves to Rome you may not be seeing the likes of Poulter, Casey, and Westwood, who will be more suited to team captain than actually participating in the matches.

What does it mean moving forwards?

What that means is that there needs to be more improvement and development amongst the European youth to combat what will likely remain a very strong United States team. Given the amount of rookies in there this year it’s pretty clear that most of Team USA won’t be going anywhere anytime soon and so Europe knows what needs to be done.

Is their any hope for team Europe?

The consoling fact for Team Europe is that they have won the last six matches on home soil, with the last defeat being in 1993 at The Belfry.  However, given what we have seen this year the previous home soil advantage may not be enough next time.

Inspired to work on your golf game?

Sports Coach Online offers app based video analysis and online golf coaching, contact us for more info at info@sportscoachonline.co.uk or sign up here. Maybe you could be the key to Europe winning back the Ryder cup… 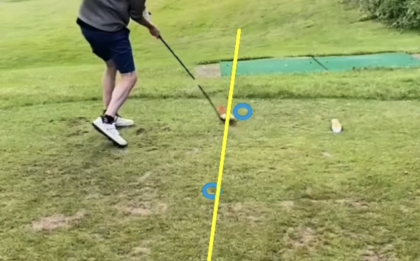 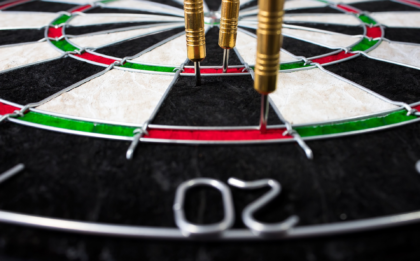 Month 6 and 7 complete of my challenge to find out how to become a professional athlete.  So this blog includes two months.  Why? because life got in the way!  June saw two attempted house moves, a wedding and... 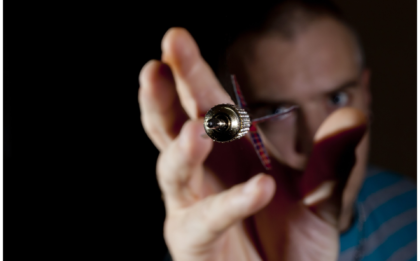