who is the Goat of all goats?

HomeUncategorizedwho is the Goat of all goats? 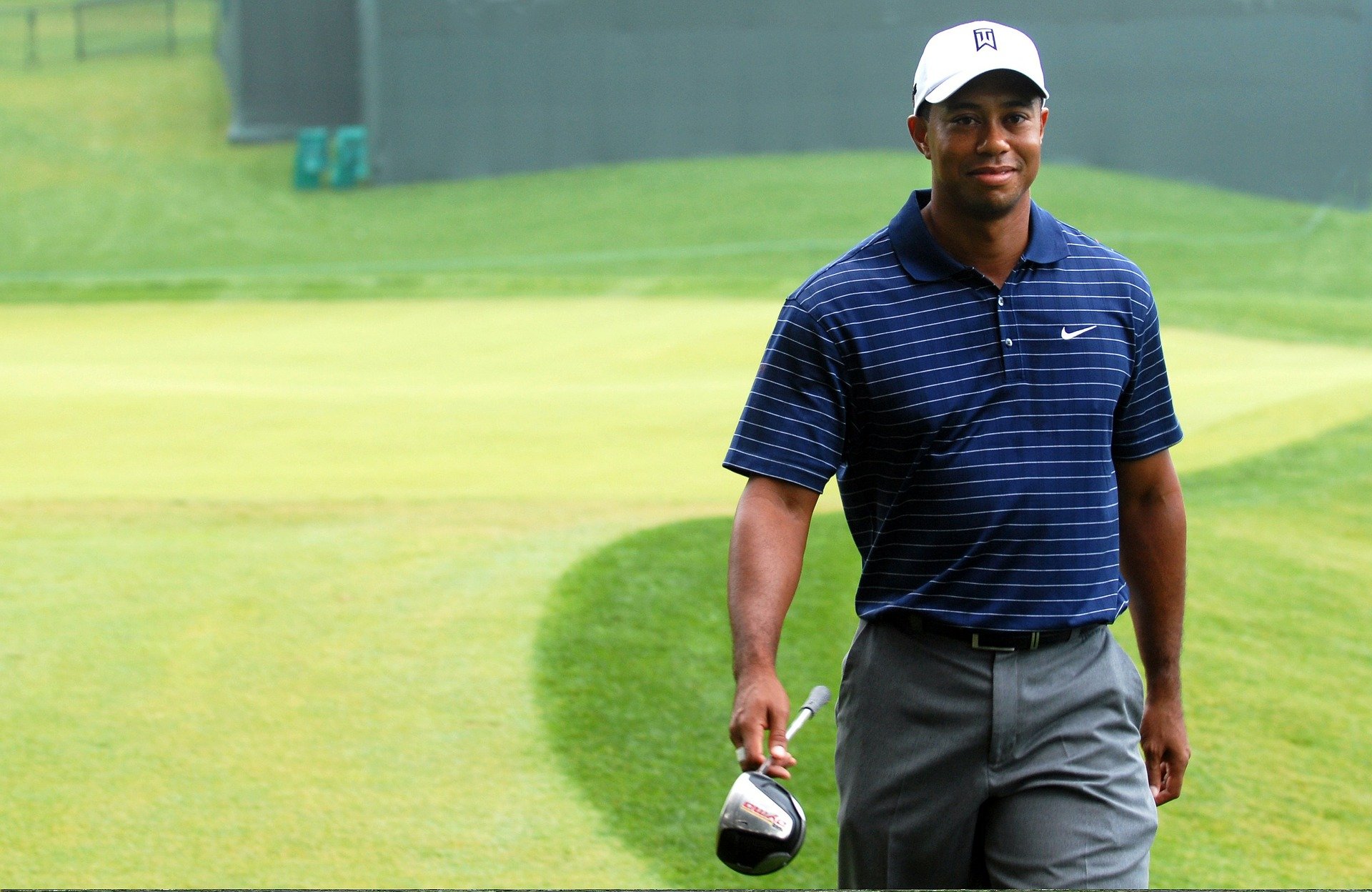 WHO IS THE GOAT OF ALL GOATS (GREATEST OF ALL TIME)?

What do others think?

Having read lots of posts, articles and news reports I have seen plenty of names thrown into the ring. Serena Williams with her 23 Grand Slam singles titles, Michael Phelps with 28 Olympic medals, Simone Biles 30 World and Olympic medals to name but a few. There are many more that can be added to this debate, however, there are so many factors to consider that it seems almost impossible to definitively give an answer to the question of who is the GOAT of all GOATS. Or is it?

This article aims to give an answer to this debate that cannot be argued with and the only way to do this is, of course, with a mathematical formula.

As mentioned previously there are so many factors to consider in this debate and the following will all be a part of the resultant formula.

A – How many times has the athlete won their sports top award?

What are sports people remembered for? Tennis players are immortalised by their number of grand slam wins, as are golfers. Swimmers and athletes by their gold medals. American footballers and basketballers are judged on their Championship rings. But are these all comparable? How do you even judge a boxer? Is each title bout the equivalent to an Olympic gold medal? Or is winning it the first time the only one that counts?

B – How often is that award available to win in a year?

A tennis grand slam is available 4 times a year but an Olympic/World Championship Gold medal for an athlete only once every two years. Is it fair to judge top sportspeople purely on the numbers of whatever they have won?

C – How many times could the athlete have won their sports top award?

D – Once an athlete is at the top of their sport how many people/teams are they competing against?

Is it more impressive to win the US Masters featuring 95 other golfers or to win the Super Bowl competing against only 16 other teams to be crowned champions.

E – How many people worldwide play the sport?

Winning a badminton gold medal in a sport with 220 million players worldwide or winning one of golfs 4 majors in a sport played regularly by 60 million. One seems, at least on paper a slightly trickier prospect.

F – How many countries in the world compete in their sport at the highest level?

American football is a sport played by only 80 nations worldwide with no World Cup as such to speak of. The NFL, American football’s top competition is based solely in North America. In stark contrast to this football is played in nearly every nation worldwide and the Football World Cup is very much an international cup with over 80 countries having competed for it since its inauguration.

G – How many people are in a team?

Is it more impressive that Tom Brady led a team of 46 to a Championship ring or that Roger Federer faces his opponent all alone on the court.

H – What is the average career length?

Golfers have won majors in their mid to late 40s, whereas tennis players tend to stop winning a full decade earlier with Ken Rosewell the only 37 year old winner of a tennis major. American football players have an expected career length of 2.5 years, which makes Tom Brady’s 7 Super Bowl rings all the more impressive.

So what at first seems like a very simple question – Who is the greatest of all time? Actually has a hidden depth to it that makes it a far more difficult prospect to answer. In order to find the GOAT of all GOATS all of the above will need to be considered.

As stated at the beginning of this article, a formula is required that will factor in all of the above to find out who is actually the GOAT of all GOATS.  Below is the formula that I have come up with and used.

Below are all the athletes before they have had the formula applied to them.  The list has been created by considering all those that are commonly considered to be GOATs. Those that have won the most number of top titles, within their sport, and thus considered to be at or have been at the top of their game in the modern era. I have not factored anything else into this such as personality, style or level of fame.  This is purely based on success of each person within a cross section of sports played at the very highest level.  I am very happy to add anyone else’s name to the list and to apply the formula (just ask!), but these are the names that crop up time and time again.

When the formula is applied to this list there is a bit of movement and the new list is as follows. (If viewing on a phone you may need to scroll across to see the whole table)

Drum roll please….After having applied the formula to all the athletes listed it is Michael Phelps that comes out as the GOAT of all GOATS.  The ‘Baltimore Bullets’ impressive tally of 49 gold medals at World Championships and Olympic Games comes out as 50 top titles after the formula is applied and keeps him well ahead of his nearest competitor Serena Williams whose 23 major wins equate to, a still very impressive, 28 titles. Klitschko sits at the bottom of the list with his 23 top titles looking mighty meagre once the formula has been applied (don’t tell him I said that!).

Well there you go, who knew! All that was needed to end this age old debate was a simple mathematical equation and a lot of searching google for stats. Now I’m off for a lie down.

I hope you have enjoyed reading this article, please subscribe to our blog to be notified of new content.

If you are wanting to follow in the footsteps of the GOATs mentioned in this article then Sports Coach Online offers online coaching in various different sports.  Have a look around our website to see how we can help you to achieve your sporting potential and sign up to our newsletter to find out about any offers or discounts.